Skip to content
Around 3 this morning I woke up to a loud sound (probably outside of our home). I rolled over and woke my husband up to see if he could hear anything downstairs. He checked the baby monitor to see if the boys were okay first, then he opened our bedroom door to listen for what I thought could have been an intruder.
This probably happens once a year. He’s super compliant and very brave in these situations (because I’m kinda crazy and it has never been an intruder).
Before I was married and living with my husband, I was living in a prefab home that was at the edge of an apple orchard in Hendersonville, NC. It was a rickety little house that was actually two prefab rooms squished together. There was a huge seam running down the center of the living room.
I lived here for a year. It was perfect for me! I was living by myself, about two miles from the school where I was working, and rent was super cheap (probably because I was renting from the principal of the school, and he knew what I made).
I’m not sure if I ever really slept in that house. I think I may have just entered some trance that resulted in rest. I was terrified there! I never wanted to close my eyes.
I usually got home around 11:30 in the evening II worked from 3-11). I’d call my then boyfriend as I was getting in my car to leave the school. He’d talk to me all the way to my house. I’d drive up the gravel driveway, run to my front door with my key in hand (kinda pointed outward and ready to attack), unlock the door, and run to my room. Then I’d sit in bed watching shows and videos until I couldn’t anymore.
I didn’t like the silence. I just knew that if I was going to be murdered it would be on the edge of that apple orchard, in my adorable peach colored house. I made it!
I never tackled that fear. I was rescued by a handsome man who proposed to me in the living room of that rickety house and later swept me off to Austin, TX. Now we both sleep, and if I get scared I just make him deal with it!
I have a ton of other fears, though. Getting married didn’t take care of all of them. If anything- I’ve got more fears now.
So what is fear? I couldn’t sleep after the mysterious banging noise this morning, so I tried to rack my brain for how I define fear.
It’s unpleasant and uncomfortable. It’s an emotion. But what causes it? Is it faulty wiring? Is it a belief that something can hurt me?
I finally dozed back off after deciding that I think that fear (my fear at least) is caused by a firm belief that something is harmful or dangerous (to me or anyone really…this is what really gets the ball rolling for anxious moms.)
Today I’m going to share some of the things that I am afraid of, and how I’m tackling those fears. Some of these fears are things that I still struggle with, but many of them have transitioned from fears to friends. Several of the things that I used to fear greatly have become the things that have grown me the most. I’ll explain more as they come up.
My fears
I am obviously not super comfortable around poisonous spiders and snakes, but those aren’t the types of fears that I’m going to be discussing today. There are things that are somewhat reasonable to fear, and things that aren’t. I’ll be talking about my generally unreasonable fears. The ones that were keeping me from living my life.

Y’all, there are like a bazillion other fears that I have had the joy of checking off of my ‘tackling fears’ list as a result of these same principals. So instead of listing all of them (and I’m serious, there are a ton), I’m going to list the things that helped me tackle them…

Fear is a jerk! It is powerful and overbearing. Don’t let it rule your life! Reach out to others. Seek the help of a mental health professional (I DID!). Take medication if you need it. Talk to your doctor. Talk to your spouse, your friends, your family. ACT, because you’ll feel so much better once you stop the cycle of fear that you may be trapped in.

I know that at one point my fears seemed too big to tackle. There were even times that I didn’t realize that I was being ruled by them. They’re sneaky sometimes, but they can infiltrate everything in your life.

I hope that this has been an encouragement to someone who is struggling like I was. You are not faulty! You can feel better! 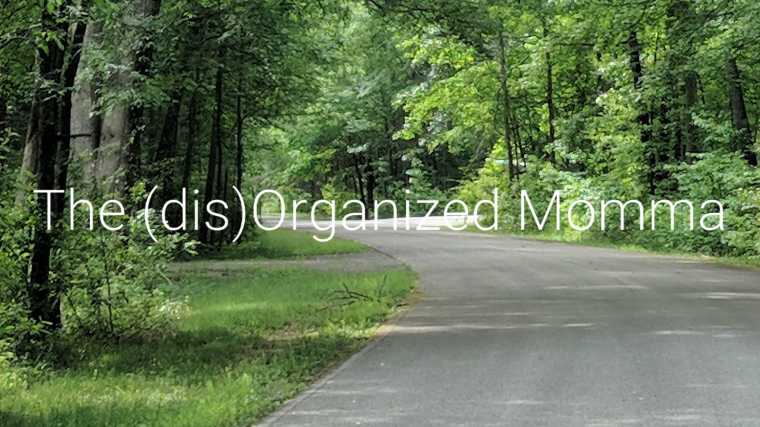